Here’s WordPress’ latest Blog Year Review for my site. Some significant growth. Thanks all!

The busiest day of the year was June 12th with 2,561views. The most popular post that day was Guest Post: Your Punctuation Personality Type by Leah Petersen.

This report only shows data since you connected Jetpack. 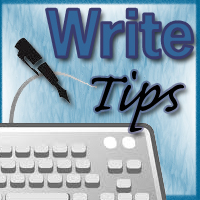 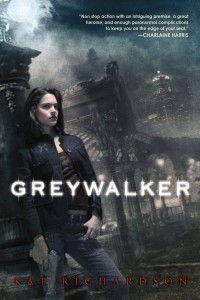 These are the posts that got the most views in 2012. You can see all of the year’s most-viewed posts in your Site Stats.

Some of your most popular posts were written before 2012. Your writing has staying power! Consider writing about those topics again.

How did they find you?

The top referring sites in 2012 were:

Some visitors came searching, mostly for bryan thomas schmidt, doing an interview, how to write action scenes,obama reading, and faceboojk.

Where did they come from?

Most visitors came from The United States. The United Kingdom & Canada were not far behind.

Leave a Reply. All comments must be approved by the moderator. Cancel reply

This site uses Akismet to reduce spam. Learn how your comment data is processed.

Books I Authored or Edited

How To Write A Novel: The Fundamentals of Fiction by Bryan Thomas Schmidt

The Unknown Soldier by Jace Killan

Immortal Sacrifice (Curse of the Templars) by Claire Ashgrove

A Game of Authors by Frank Herbert

The Martian by Andy Weir

Beyond the Sun edited by Bryan Thomas Schmidt

The Worker Prince by Bryan Thomas Schmidt - from WordFire Press

The Returning by Bryan Thomas Schmidt - from WordFire Press